Dec 22, 2018
Zero box office collection Day 1: Shah Rukh Khan, Anushka Sharma, and Katrina Kaif starrer romantic drama get an underwhelming response from the critics and the audience. It earns Rs 20.14 crore on the day of its release. 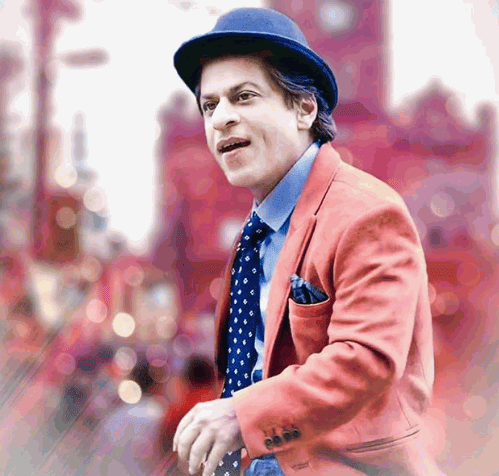 This week’s solo Bollywood release Zero has opened at the box office with a total collection of Rs 20.14 crore on day one. The romantic drama, featuring  Shah Rukh Khan, Anushka Sharma and Katrina Kaif, opened to mixed reviews. whereas for SRK fans, the actor’s charm was the highlight of the Aanand L Rai directorial, for others, the film was a tedious watch.
Trade analyst Taran Adarsh shared the first-day box office collection. He tweeted, “#Zero has underperformed on Day one, despite extensive release [4380 screens] + #Christmas vacations… Saturday and Sun biz extremely crucial… Friday ₹ 20.14 cr. India biz.” The film’s performance is better than Shah Rukh’s last release Jab Harry Met Sejal which earned Rs 15.25 crore on the day of its release.

However, being a Shah Rukh Khan starrer, trade analysts predicted a good opening collection for Zero.

The makers of Zero adopted a good marketing strategy before released the film. Shah Rukh’s character Bauua Singh’s Twitter handle became as popular as him and the film’s music album created the right amount of noise among cinephiles. Also, the film got a solo to release at the box office. however with critics panning the movie, its future in the theaters’ looks in jeopardy.